Moral Distress and the Healthcare Assistant 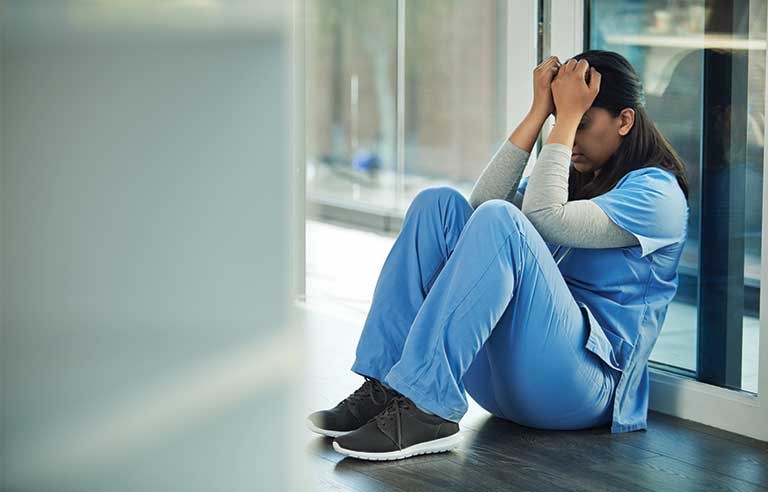 Moral Distress and the Healthcare Assistant

“In 1984, Andrew Jameton defined “moral distress” as a phenomenon in which one knows the right action to take, but is constrained from taking it. Moral distress is different from the classical ethical dilemma in which one recognizes that a problem exists, and that two or more ethically justifiable but mutually opposing actions can be taken. Often, in an ethical dilemma, there are significant downsides to each potential solution.” (A)

Through research it has been discovered that moral distress can cause some healthcare workers to change career.  Moral distress can also be the cause of burn out in some staff.  It is a subject that has only recently been taken seriously and is still not generally recognised and catered for.

You have been trained in manual handling.  A member of staff, senior to you, asks for help in moving a patient up in the bed.  Standing on either side of the patient she proposes catching the patient under the arms and hauling him up the bed.   You know this is an incorrect manoeuvre but your colleague outranks you and you are reluctant to correct her.  You are aware of the damage this manoeuvre could do to the patient and you are also aware that this is common practice in this hospital.   Would you express your concerns and to whom?  Would you continue to carry out this manoeuvre if you were not listened to?  This is the moral dilemma which may cause you distress. 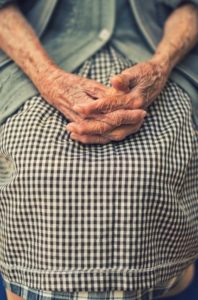 Photo by Cristian Newman on Unsplash

The nursing home in which you work has a routine which you believe serves the staff over the residents.  Most of the residents spend the day sitting around a large room with little to do but watch TV.   The staff claim to have no time to carry out activities with the residents.  The residents are bored and in your opinion are deteriorating gradually from lack of physical

exercise.  When you try to entertain them, you are quickly given a task to do and told not to be wasting time.  Do you put up with this situation; bring it up with senior staff or report to HIQA?  Failing a response that satisfies you do you seek employment elsewhere? 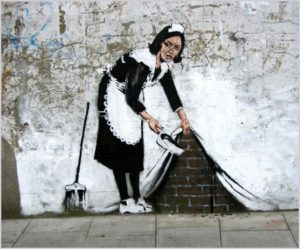 You are a Healthcare Assistant (HCA) working in a day care centre for people with dementia. The person who was responsible for cleaning the centre resigned and the manager decided that the HCAs could do the cleaning and save the salary of the cleaner.  Some of the HCAs resented this and one in particular felt so strongly that when it was her turn to clean, she did a very poor job. As a result, the clients were likely to suffer e.g. they might pick up infections. You had been of the belief that an HCA carries out hands-on tasks with the care recipient while the cleaner does the domestic duties, cleaning, laundry etc. You didn’t train to be a cleaner.  Resentment is building up and the atmosphere is becoming very difficult to work in. What do you do?  Put up with it; refuse to clean; discuss with the manager or seek new employment. 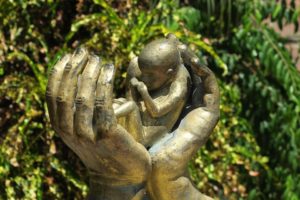 I and a number of my colleagues wrote to a maternity hospital in Scotland in 1970 seeking admission to study midwifery.  We stated that we had a moral and religious objection to abortion and sought exemption from working with those patients.  We received a reply stating that our objection was noted and would be respected.  When I and my Irish companions arrived at the hospital our objection was ignored, in fact we were working with these patients for some time before it became clear to us why they were in the hospital.   I took my objection to the matron who sent me to the senior tutor. She ranted and raved at me, stupid Irish girl and more, not fit to repeat.  I returned to Matron’s office and resigned, leaving the hospital and returning home in the next couple of days having completed only half of the course.  My Irish colleagues stayed on and I respected their choice. A couple of midwifery students from other countries also resigned for the same reason.  I would not impose my beliefs on anyone else and the hospital should have honoured its promise of exemption for us. 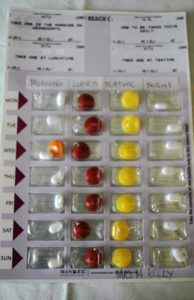 Another moral dilemma can occur over medication administration.   While Healthcare Assistants have no national scope of practice they are bound by the policies and protocols of their workplace.  In the case of a person with dementia whom you are caring for in their own home. You know this person will not remember to take her medication.  She is also not capable of responding to suggestions and doesn’t know how to manage the blister pack even with assistance; nor does she know what to do with the tablets if they are handed to her.  You are only permitted to remind her to take her tablets!  If she doesn’t take her tablets her condition worsens, the registered Nurse can’t call in twice a day to give them to her and there is no one else reliable to do so. What do you do?  Apparently, this is quite a common problem.  Do you report to your line manager?  Do you refuse to help with medication administration and let the employer solve the problem?

Since moral distress is beginning to be recognised and since it can lead to burn out and retention problems the individual Healthcare Assistant should talk to someone about his/her concerns.  If your complaint is genuine and you don’t have the ear of your line manager or employer and you believe the health or welfare of the care recipient is in danger, you can pick up the phone to HIQA.  For yourself, talk to a trusted friend, in confidence, or go for counselling.

These are the terms and conditions of AHCAI - ALLIANCE OF HEALTH CARE ASSISTANTS IN IRELAND website.
The website is owned by AHCAI Alliance of Healthcare Assistants in Ireland, a Not for Profit Company Limited by Guarantee CRO Number 572079 and its registered office is Carmichael Centre, North Brunswick Street, Dublin 7.

Copyright and reproduction of content
AHCAI owns the name and logo of AHCAI.IE. You cannot use it without first getting AHCAI permission. AHCAI owns or has been allowed to use the materials, pictures or videos on this website. If any materials, pictures or videos on this website are owned by someone else, it will say they are, and then you will need to ask that person's/organisation’s permission to use them.
AHCAI authorises you to reproduce the content of this site solely for your personal, non-commercial use provided AHCAI is acknowledged as creator of the content, with all copyright, trade mark and other proprietary notices are kept on the material; and is given reasonably prominent acknowledgement that you have created such content and provided it is not used in a context which damages our reputation.
You must not change any information, pictures or videos that you get from this website. You must only use information, pictures or videos exactly as they appear on the website, and if you use a video that you got from this website you must not use just part of it. Unauthorised use of the content may violate copyright, trademark and other laws.
AHCAI does not allow our information to be used on other websites without written consent.

Security of payments
Any payments made via this website are processed via Paypal Express. Although this website uses encryption security software in areas where online payment details are accepted, we cannot guarantee the security of information and payments processed on the internet.
If you suffer any loss when you give any payment information in an email or other internet links this is your responsibility and AHCAI and its agents will not be liable.